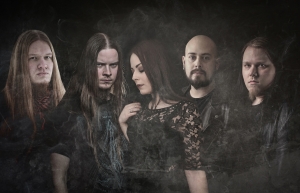 This is a project of Melodic Doom Metal yet funeral and spiritual music that describes the eternal sorrow and misery above the earth, death and human nature and instincts under the ownership of grief and pain.

In October 20, 2017 the long-awaited digital single “Forever Misery” came out. That was a song taken from the debut album which was untitled that time. With its heavy sound, dark miserable beauty and the interesting structure between growls and unique voice of Gogo, the single managed to leave very good impressions in the metal community and prepare the ground for the next release.

The title of this will be “Into The Eternity A Moment We Are” and has scheduled to see the daylight in April 11, 2018.

The band’s songwriter Gogo shared few lines about the debut album: “This isn’t another doom metal record and definitely we cannot be categorized as female fronted band, at least me not going to accept the title. This album is about the eternal suffering of a man or people who live in a world that everything and everyone they knew have gone, either by death or general parting, but somehow cannot be forgotten. Some individuals are probably going to find themselves in and others might end up having very typical and general feelings like “this story is already known”. And it is known but enough messy and chaotic with its lyrics in order to not giving an end because that’s the way someone feels when he has buried himself into sorrow and not let it go. I don’t remember well the days I was writing the music and the words for this album but I can definitely say that my entire mood was completely devastating and for very strong reasons. It is part of the human nature to look for hope into the sky through spiritualism and I happen to be one of them when I have bad days. But I must warn the listeners. This isn’t an album of hope but totally the opposite. Like Aeonian Sorrow music, in general, is all about.” 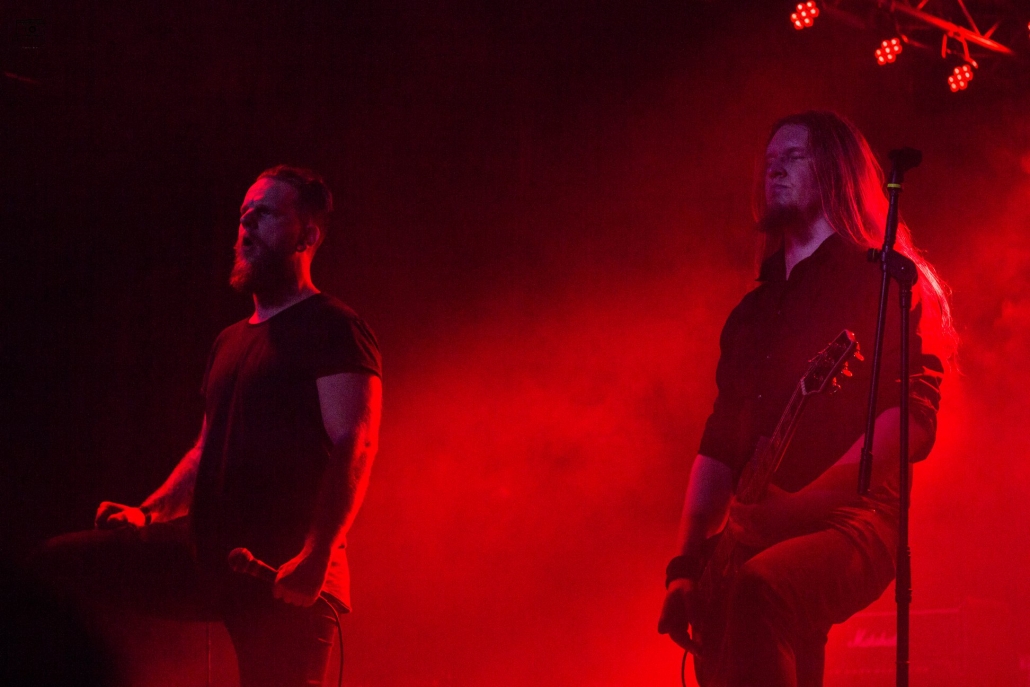 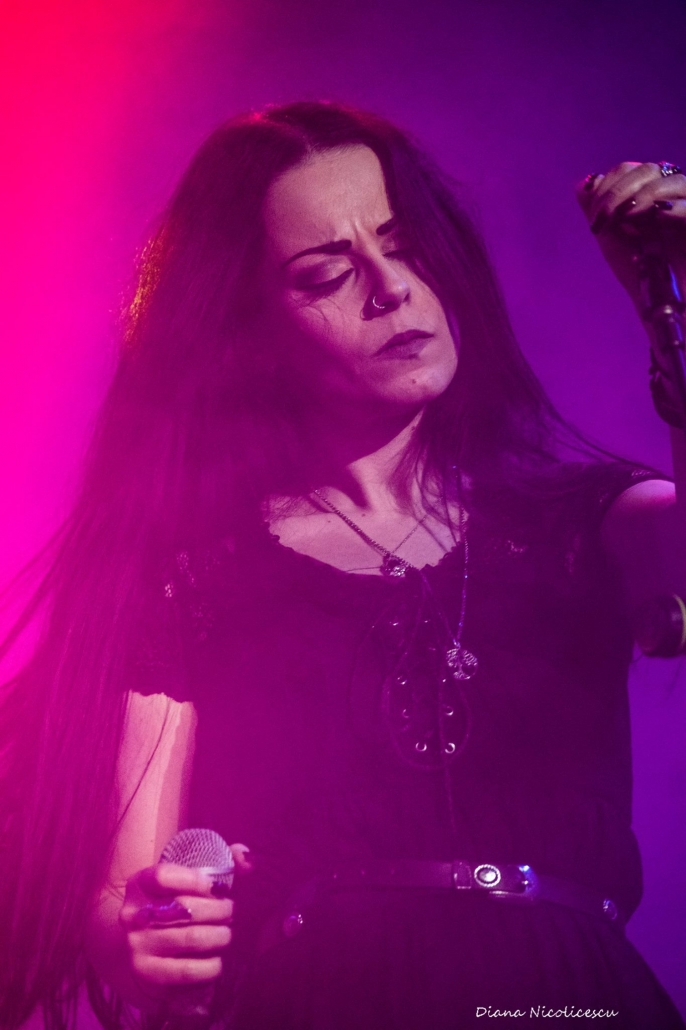 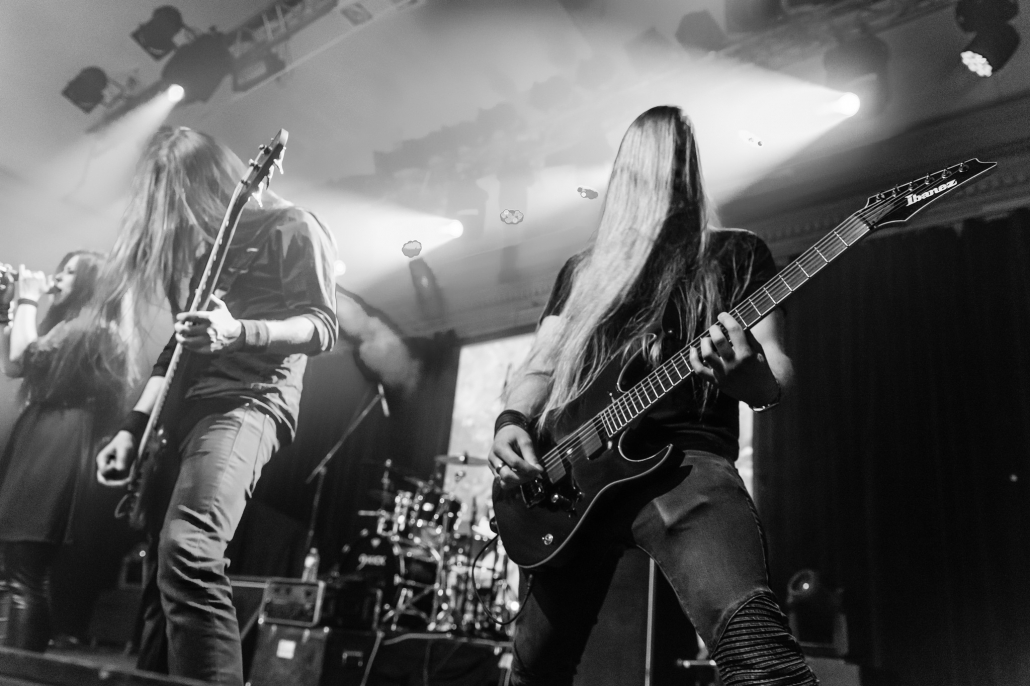