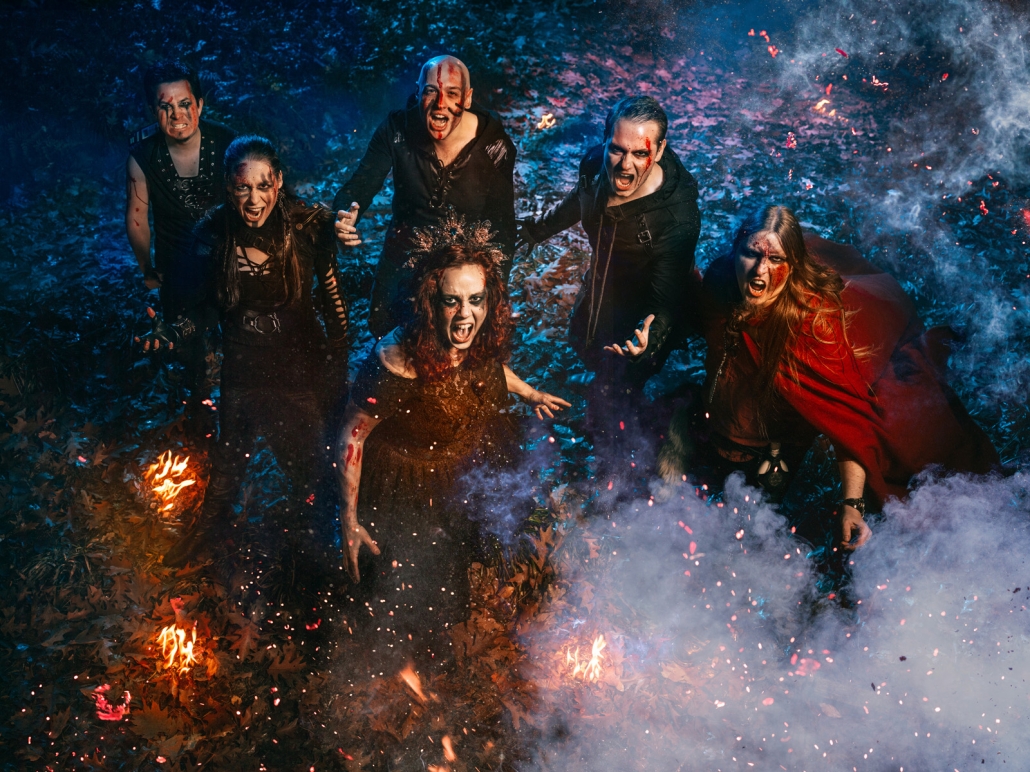 In the hopes of bringing epic stories and bombastic symphonies to the world, Cathubodua was born in 2013. After their first EP release in 2016 they have upped their game and composed “Continuum”, a world where stories are told of a mysterious hero, who ravages all.

Cathubodua brings a unique sound, where a splendid metal basis is reinforced with the folky touch of the violin and a wide range of vocals. The addition of symphonies immerses you into their music and vision of epic symphonic metal.

During the years, Cathubodua has built a rock-solid live reputation and they have played at metal shows and festivals as well as folklore and fantasy fairs (Elfia Haarzuilens, Elftopia, …). They have shared the stage with numerous bands, such as Saille, Grave Digger, Battle Beast, Dyscordia, Skiltron, Prima Nocta, … 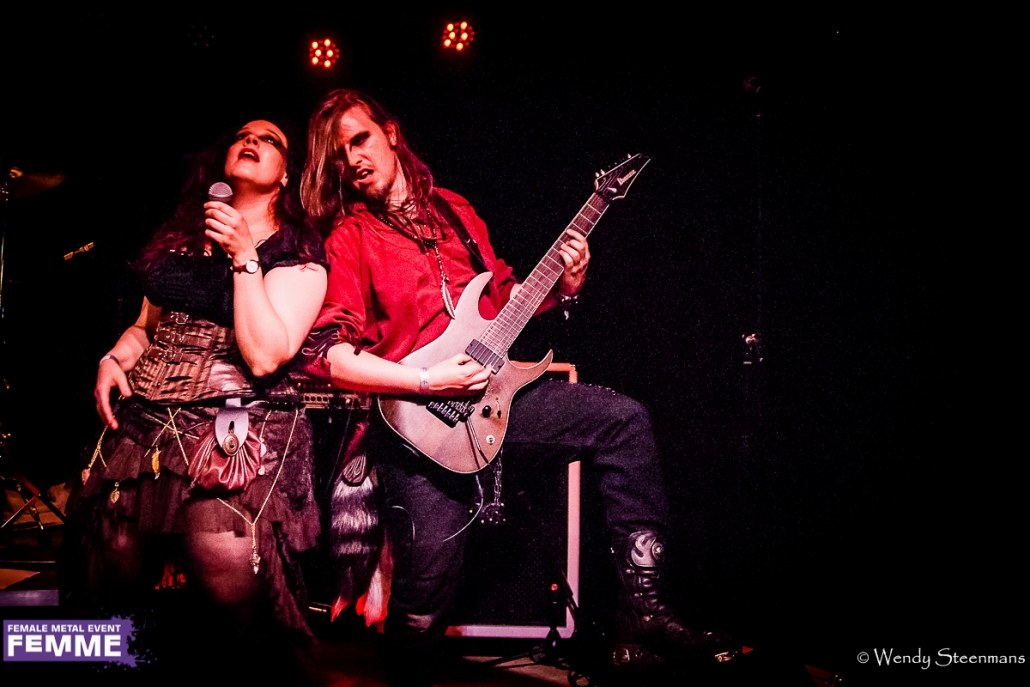 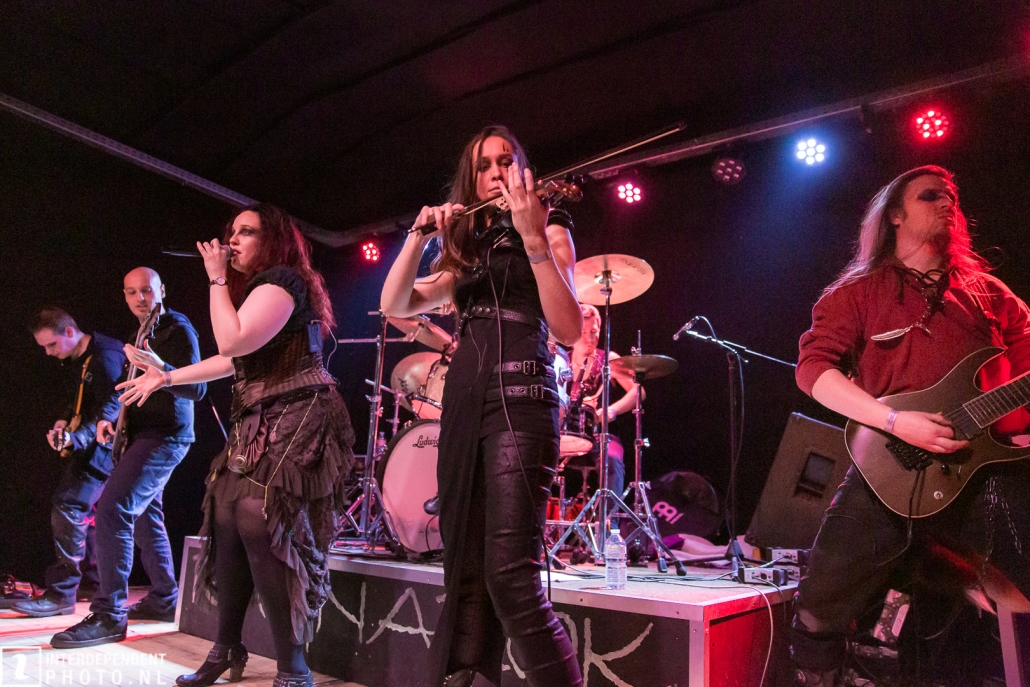 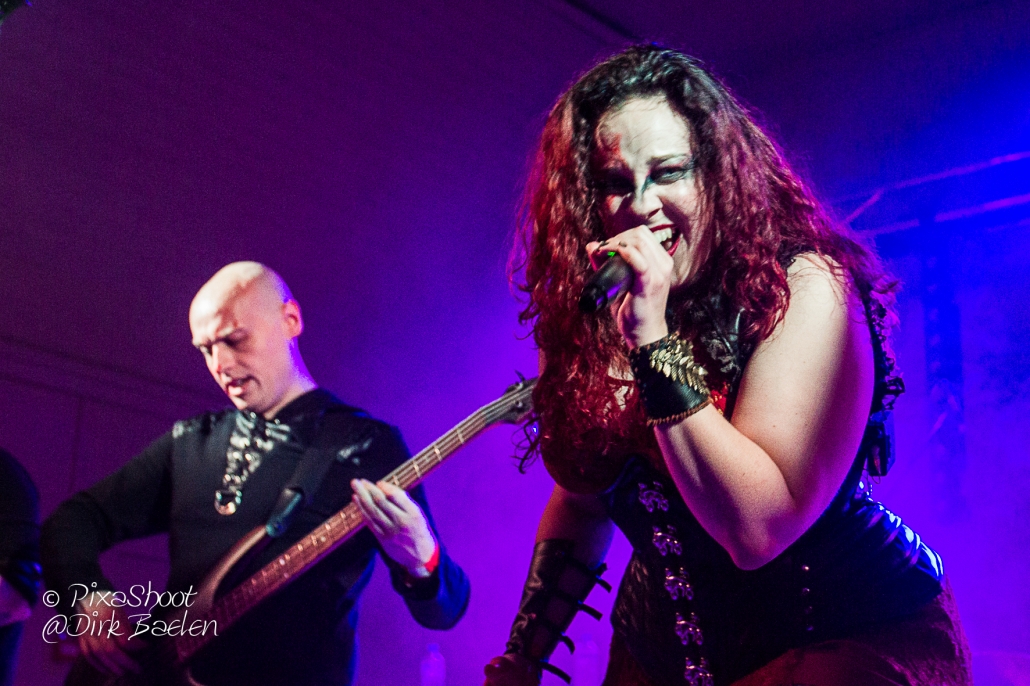 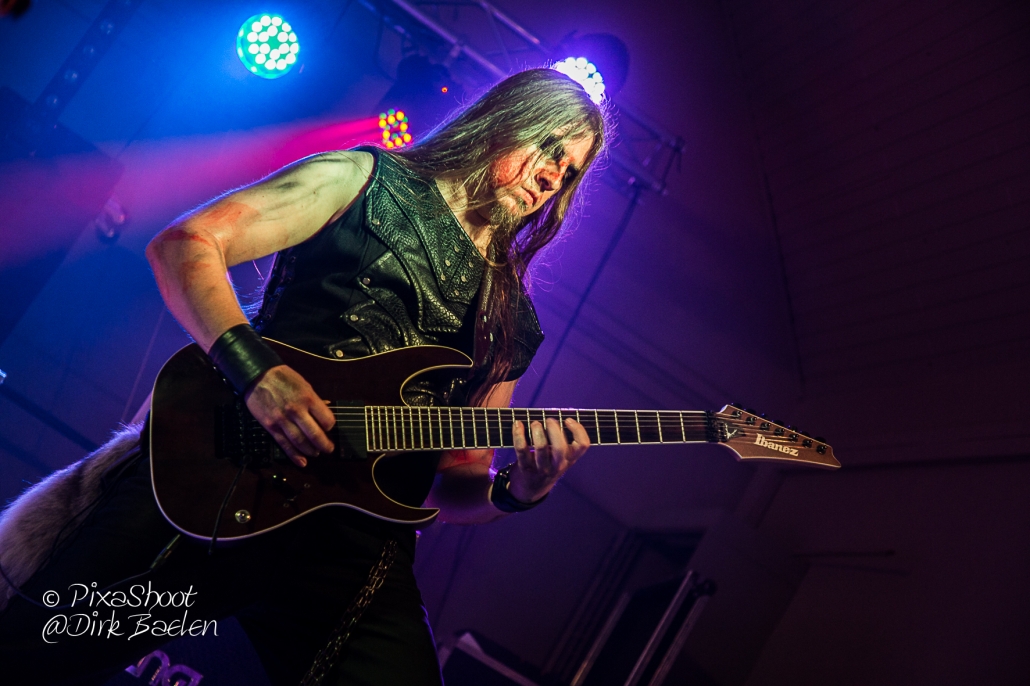 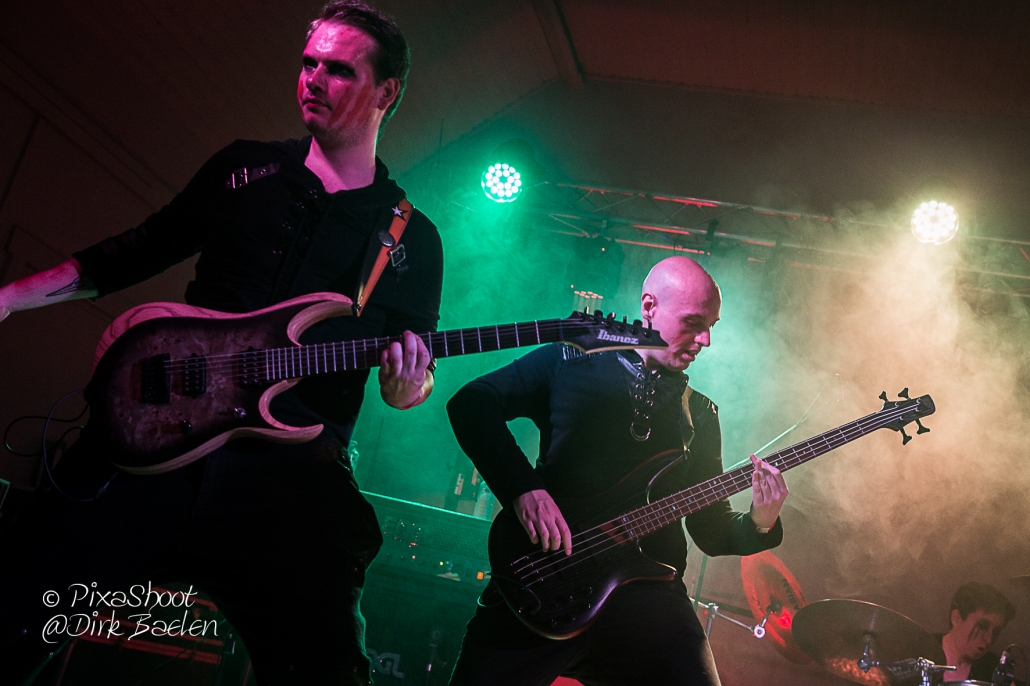