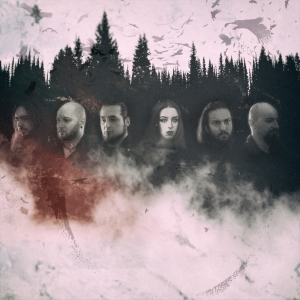 Clouds was born in a time of grief, soon after the death of a loved one, Daniel recorded a set of songs without titles, nor inclination.

As a set of songs had been written, they have been uploaded on the media platforms under the name Clouds. Participating on the album were Jarno Salomaa (Shape Of Despair), Kostas Panagiotou (Pantheist), Pim Blankenstein (Officium Triste) and Jon Aldara (Hamferd).

With this formula, Doliu, the first album was released, quickly cathing attention of media and listeners alike. The album was an absolute success, having the joy of being re-printed four times until this very moment.

Clouds had been catalogued as the international doom supergroup and after this first album a fantastic opportunity and proposition has arised, an invitation to play Romania’s Dark bombastic Evening festival alongside Aggaloch, Skepticism, Manes, Dirty Granny Tales, Darkspace, Der Weg Einer Freiheit, etc.

The band took the opportunity and the very first gig took place almost a year after releasing the album with members that have not met in person before this gig. The show was an absolute success, with people coming as far as Mexico to watch it.

In the years to come the band released the second and third albums, Departe and Destin, in the same vein with Doliu and having vocalists and other musicians from various bands as guests, thus consolidating the band’s status as one of the most prolific in the doom genre and after re-arranging the logistic part of things, Daniel, who started Clouds and is the main vocalist has coopted Indee Rehal Sagoo on guitars, Xander Cozaciuc on guitars, Alex Costin on bass, Luca Breaz on drums and Irina Movileanu on violin, thus finalising the band’s line-up.

In the meantime Clouds played a series of shows in very special locations such as Amuz (Antwerp’s own cathedral), Doom Over Kiev alongside Swallow the Sun and Saturnus, Dutch Doom Days, Doom Over Bucharest and Metal Gates as a direct support to Rotting Christ.

November 2018 saw the release of the fourth album called Dor, the band’s biggest discographic success, receiving praise and support from the likes of Metal Injection, Legacy Magazine (Germany), Lords of Metal (Holland) and many more online and physical publications. As additional guests for this album, the band had Gogo Melone (Aeonian Sorrow), Kayla Dixon (Witch Mountain), Mihai Ilie (Abigail) and Caleb Bergen, the winner of the band’s vocal contest (Sleepwalkers). 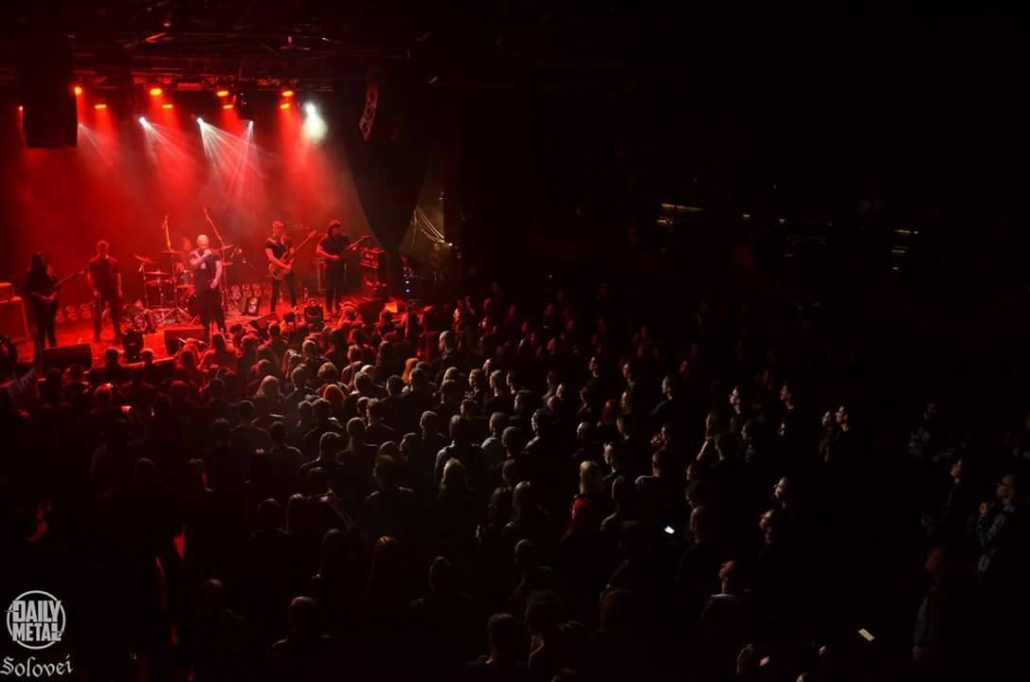 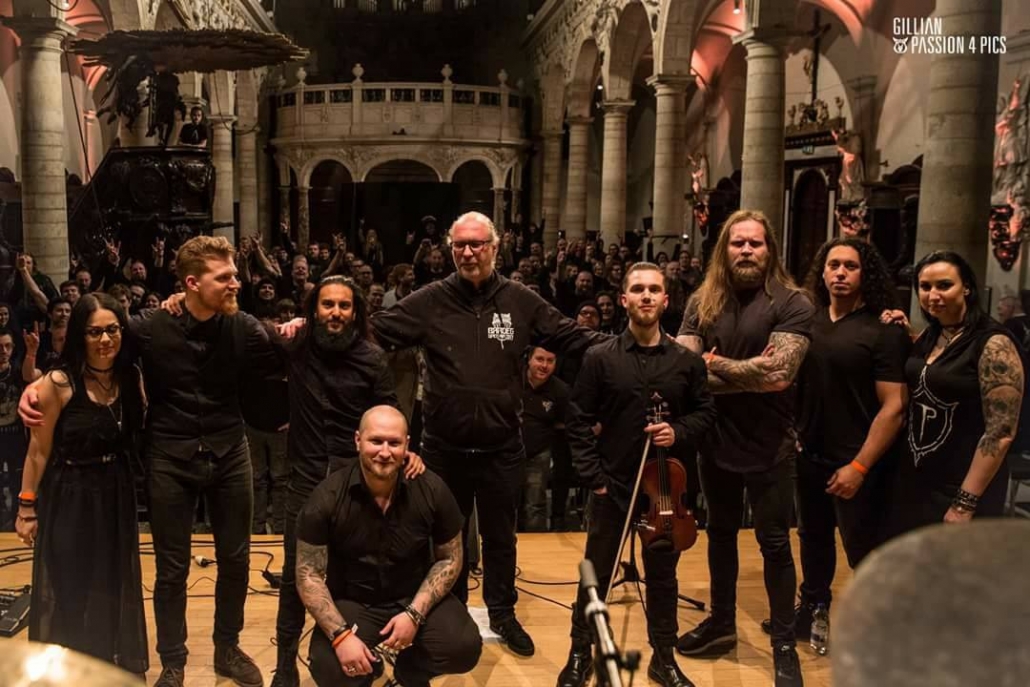 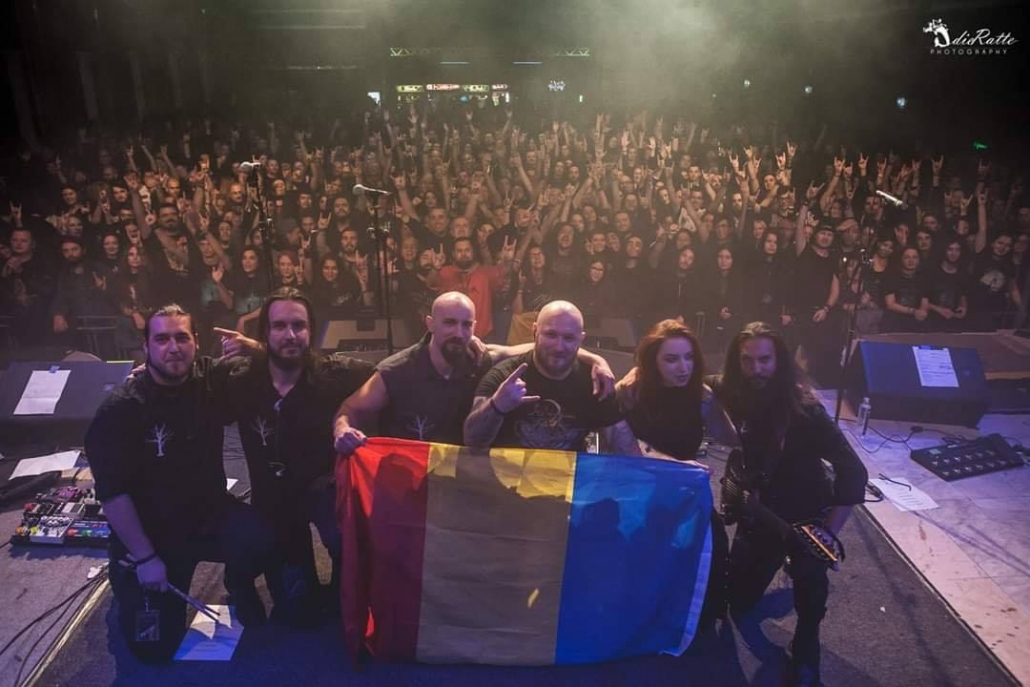 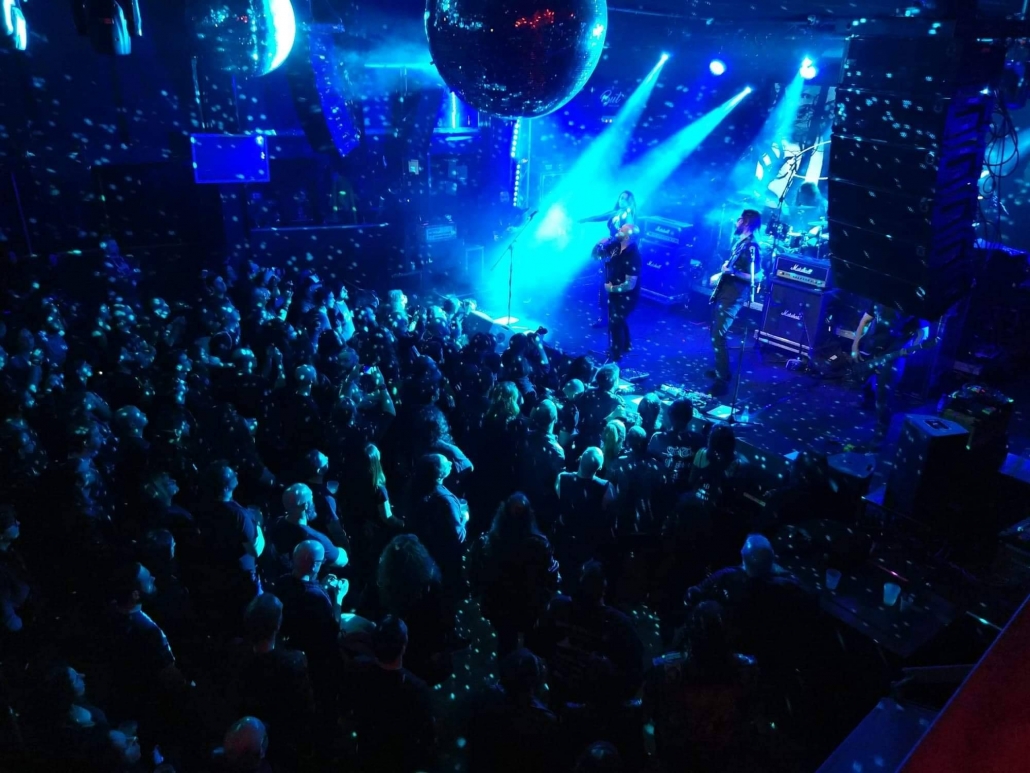 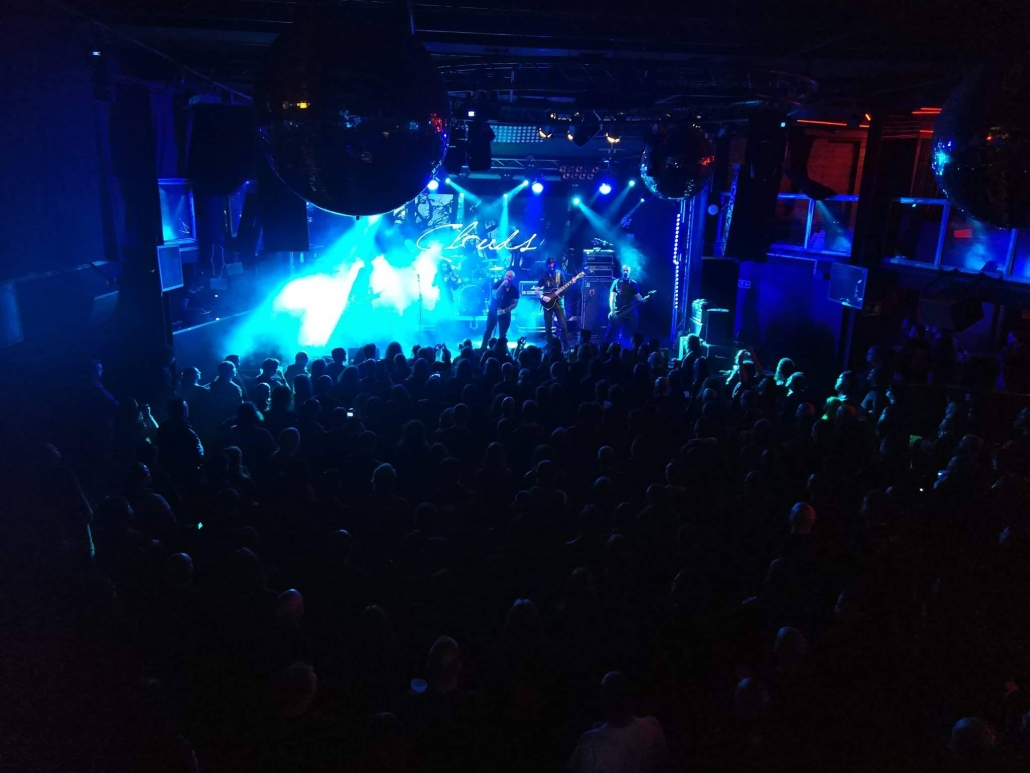