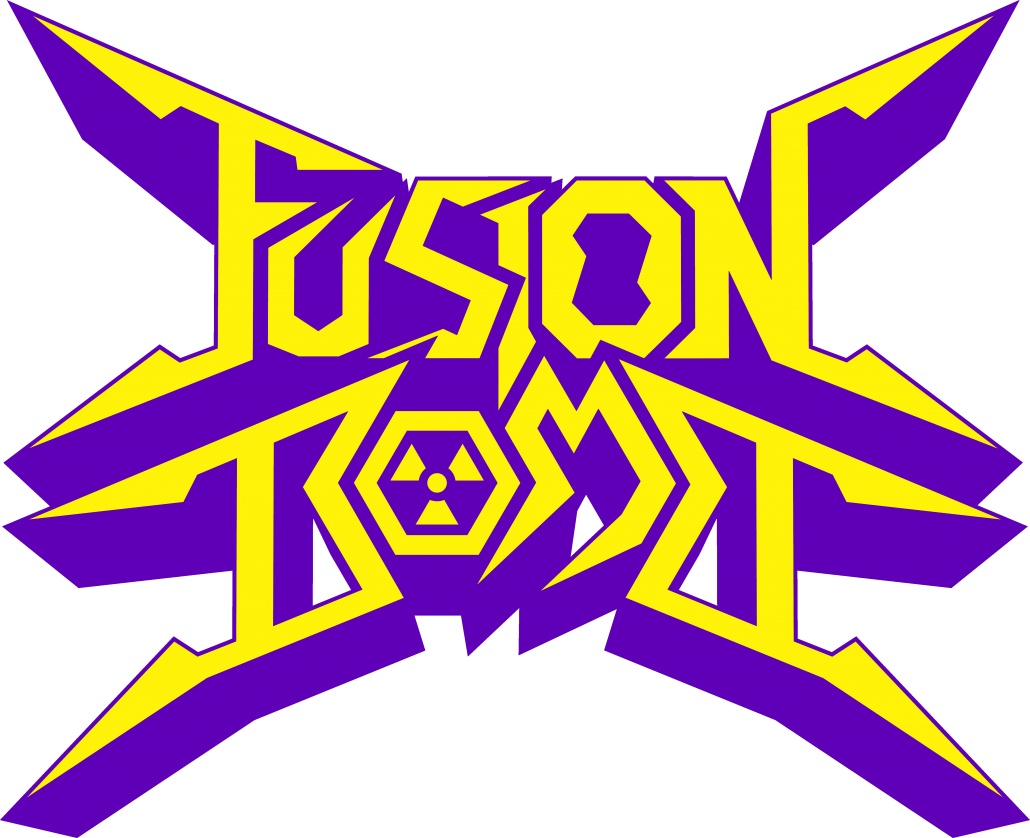 Luxembourg, anno 2010, just when puberty truly struck, and thrash metal was the bee’s knees, was when Fusion Bomb went through nuclear fission and saw the light of day. Puberty has mostly faded, but passion and dedication have stayed. As is tradition, the first few years were spent jamming and drinking beer together, before work on the first EP, entitled „Pravda“, started. Due to the band’s interest in the history of the Soviet Union, they chose it as the central lyrical and musical theme for their first output.

Being a young and motivated thrash metal band, there is certainly nothing more enticing as being on stage, which is why Fusion Bomb didn’t stand around to wait for their fortune, but instead played the crap out of stages of all sizes. As support for Megadeth and tour, ehm, drinking buddies of Tankard they’re still down to thrash the shit out of every shabby dive. Inspired by bands like Exodus, Violator and D.R.I. the band took an oath to fight false Metal and cheap Pizza-Thrash.

There’s no time to look back though, since hell awaits: 2019 will see the birth of their first LP „Concrete Jungle“ via Iron Shield Records from Berlin. Meanwhile busily touring, the band eviscerated several times the Eastern block, but did not forget the rest of Europe. Whereas the only way to truly satisfy the quartet’s ego is by booking a tour in Japan, a gig at your place would be almost as good 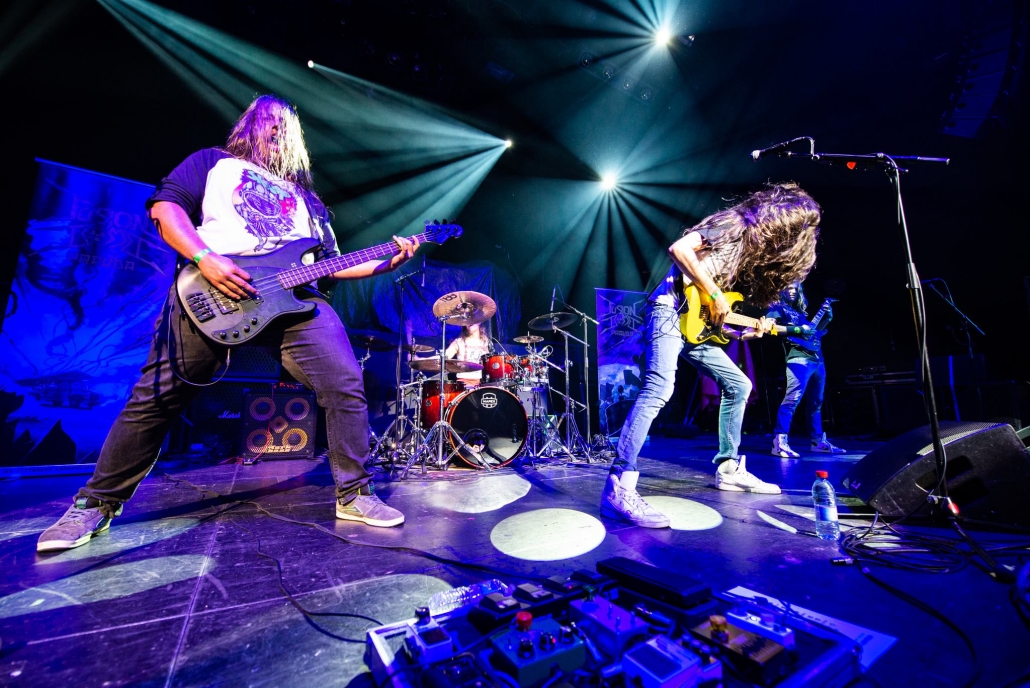 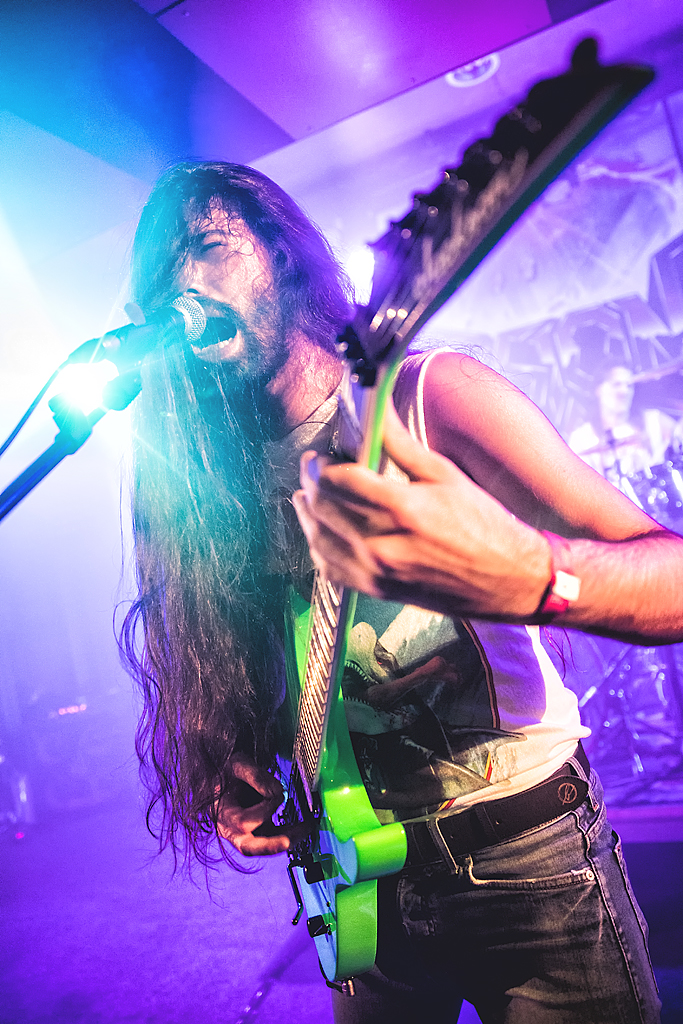 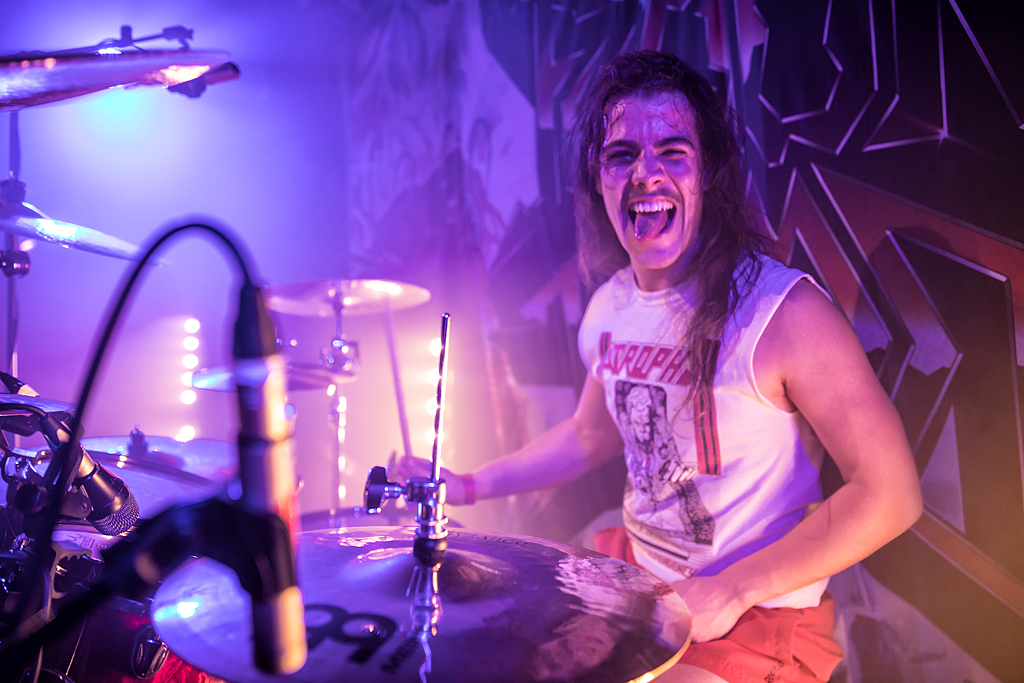 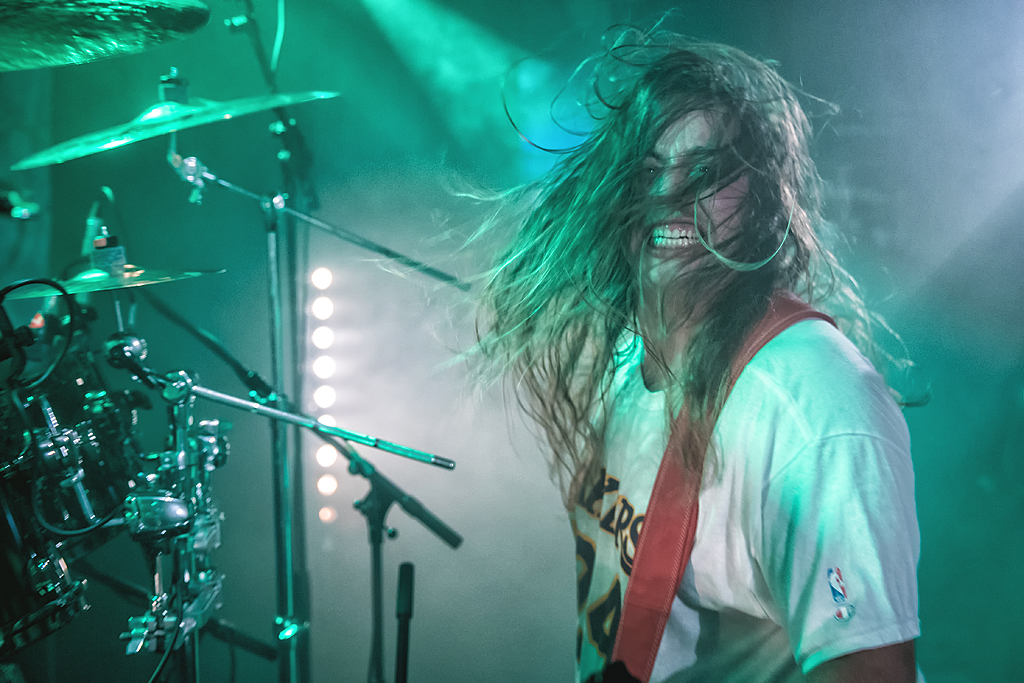 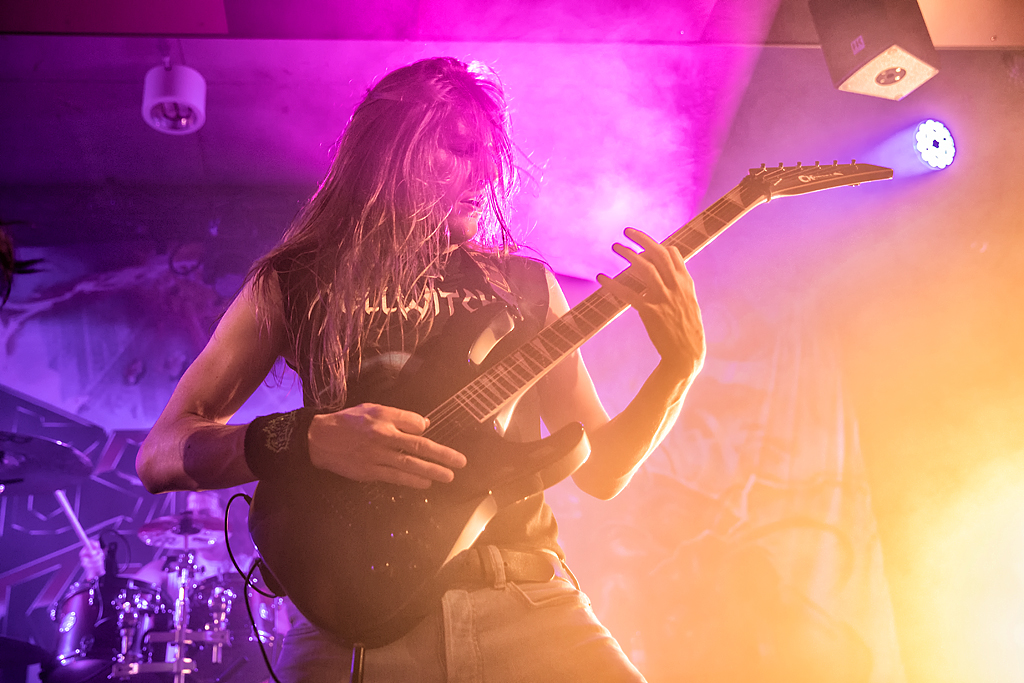