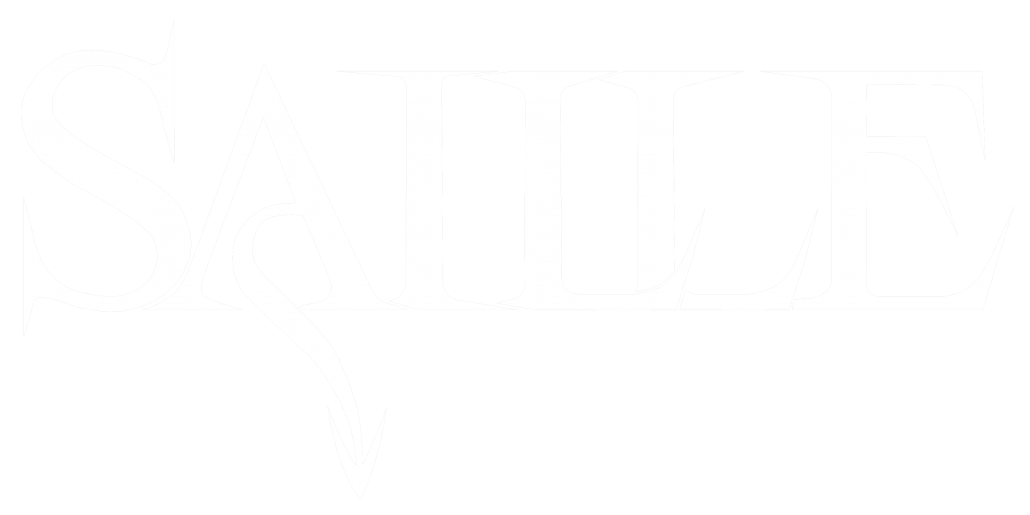 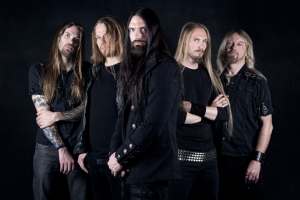 Hailing from the Netherlands, Spain and Belgium, SAILLE is slowly, but surely making their mark on the metal scene and performed all over Europe. In 2019 SAILLE felt the need for a dramatic overall change, which led to a fresher, but most importantly much darker, heavier approach and sound.
Since their inception, SAILLE has released four acclaimed albums of which the 2017 release ‘Gnosis’ was very well received and praised.

With every song sounding unique and full of riffs, savage drumming, thunderous bass and excellent vocals.
At the same time, SAILLE is constantly seeking a deeper darkness, both live and in the studio. Therefore the fifth album is an entirely different style and will be released early 2020.
A formula which will definitely draw the attention of the modern metal crowd. 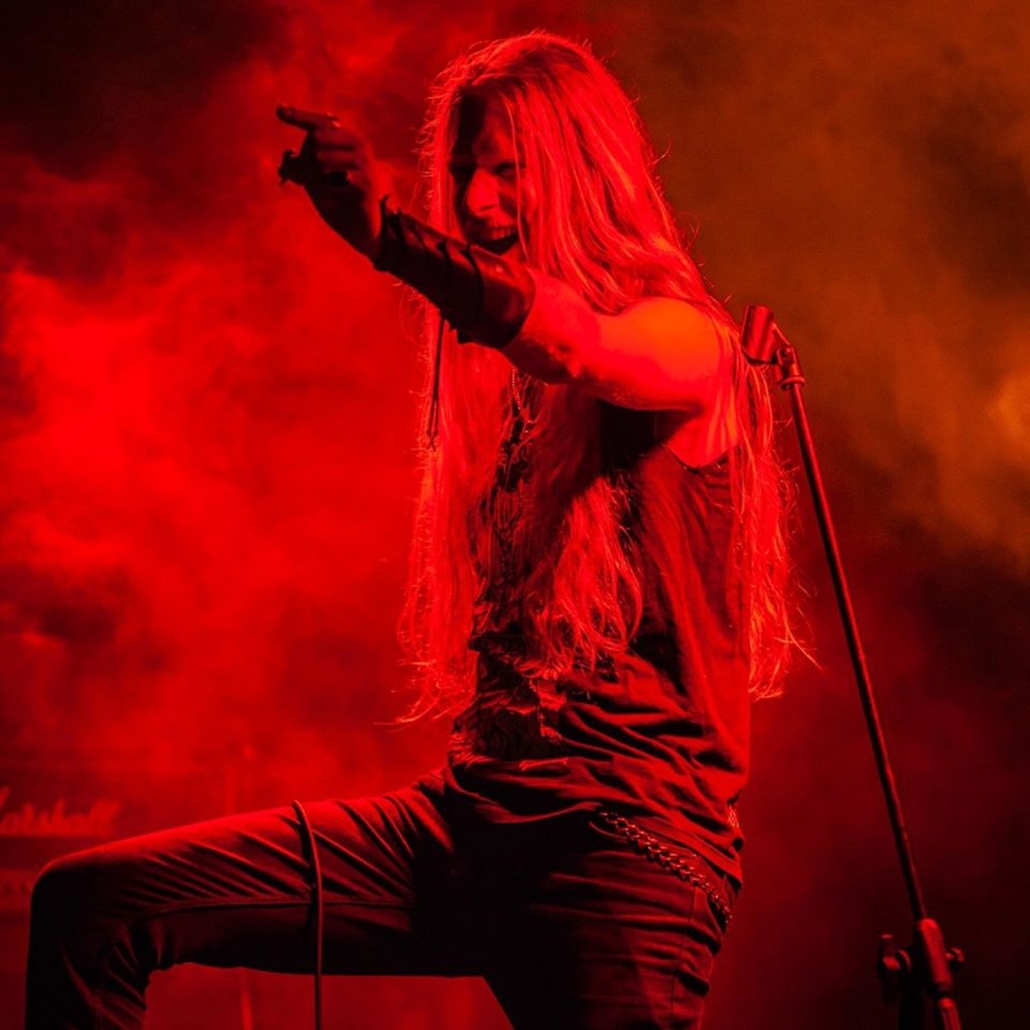 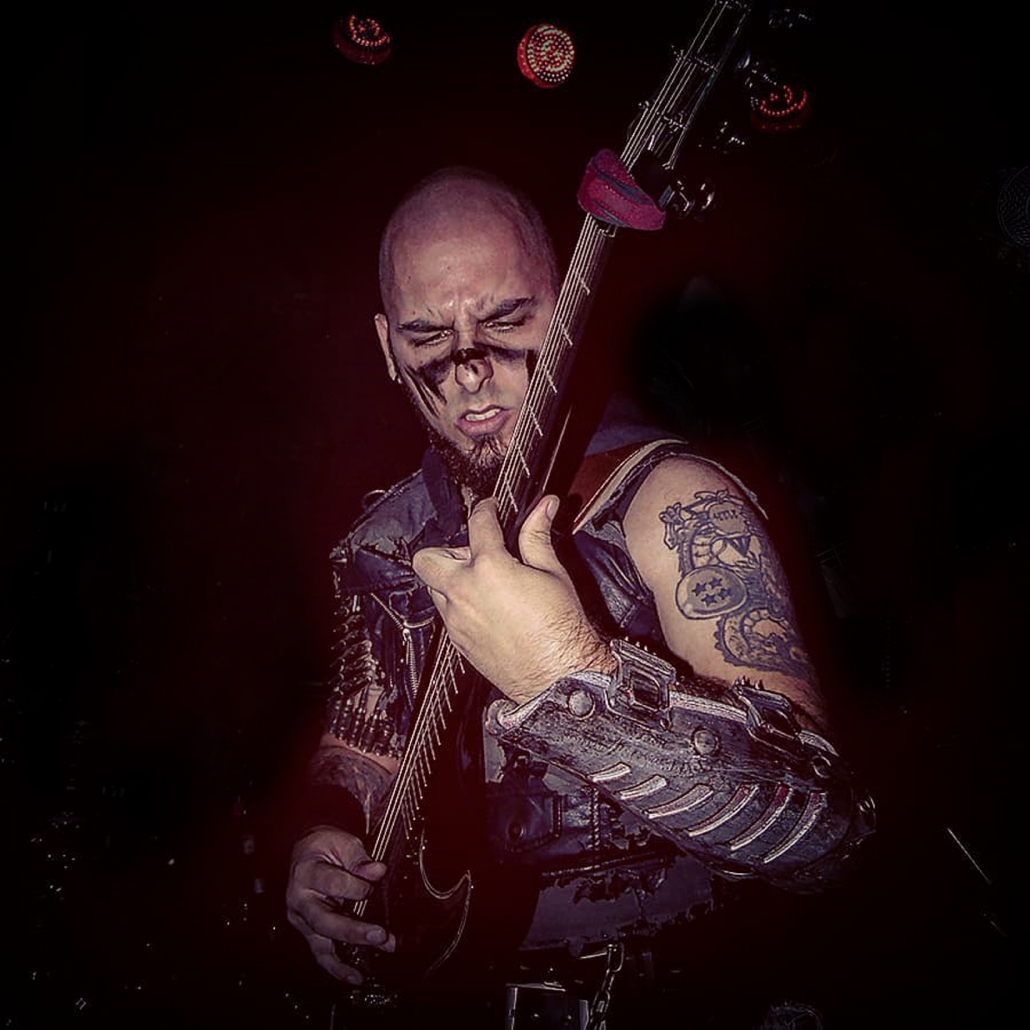 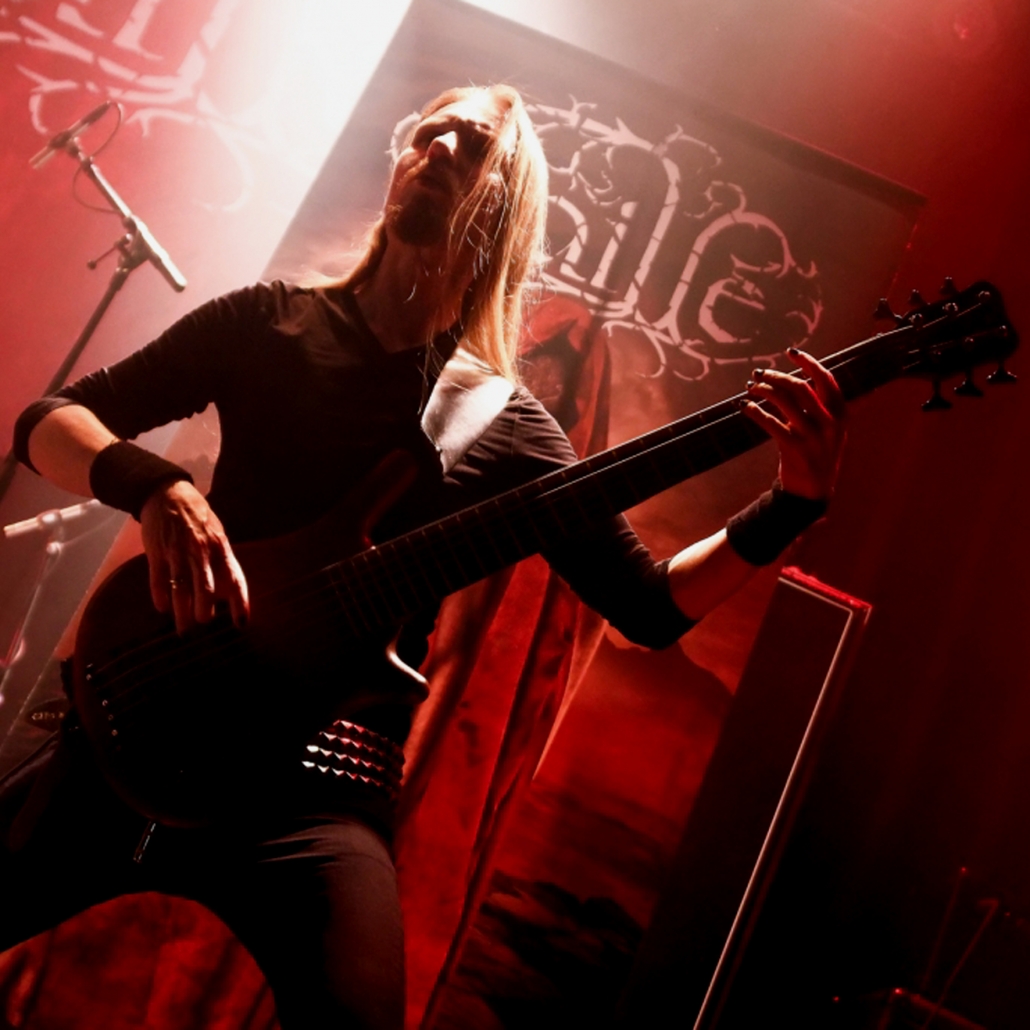 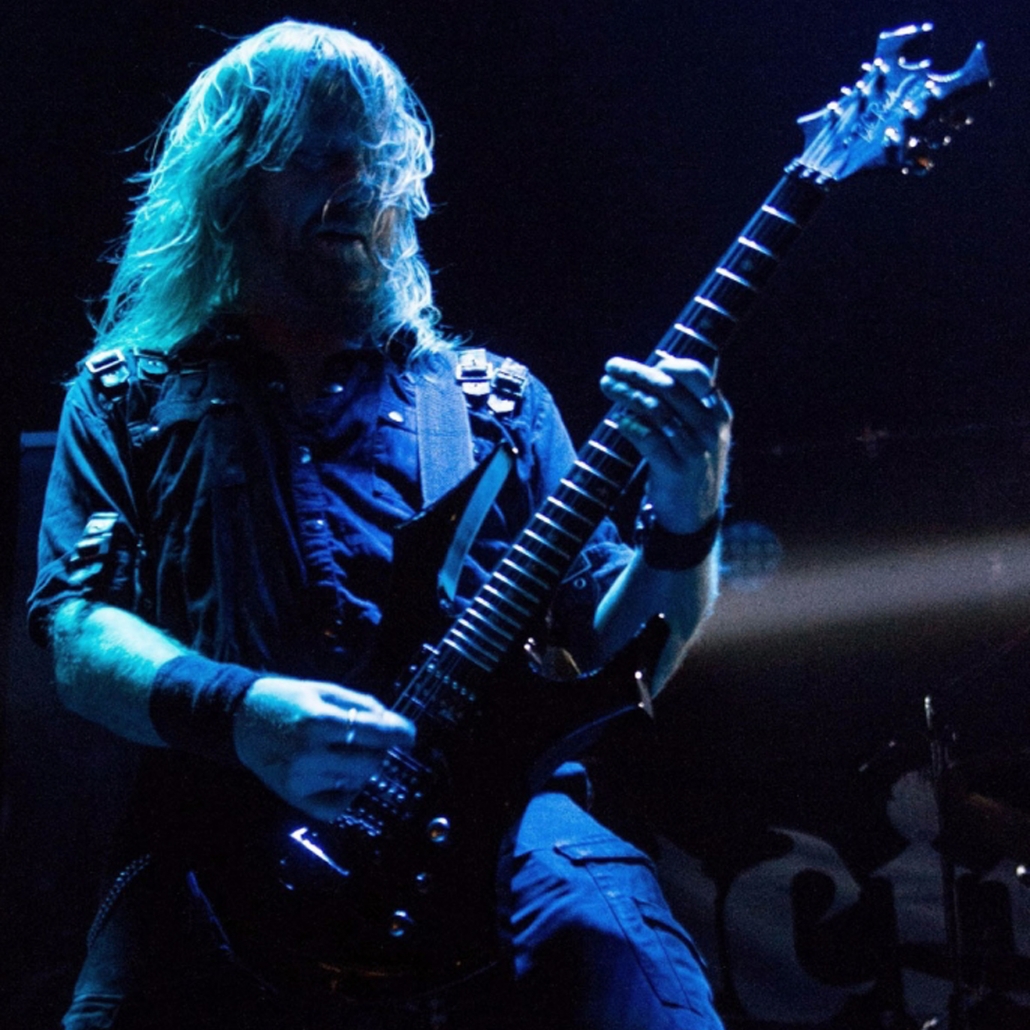 When Plagues Collide
Scroll to top